Sala San Marco Event and Conference Centre is located in the heart of Little Italy. Our location is easily accessed by major highway and local arteries. We have a private parking lot and there is plenty of Public Parking nearby if required.

Our services include fully licensed on and offsite catering featuring a delicious array of outstanding cocktail, dinner, and buffet menu options. Our gourmet chefs are excited to create a bespoke menu for your special occasion.

Sala San Marco is truly the perfect setting for business meetings and seminars, personal or corporate cocktail parties, luncheons, banquets and conventions, weddings and celebrations of all kinds.

With seating for 30-500 guests, our venue is the ideal location to host a memorable event.

The recipe is simple; delicious food, caring service, a beautiful and elegant ballroom, and competitive pricing create the perfect ingredients for an unforgettable affair.

We strive to make your experience a seamless one using creativity, flexibility and follow through ensuring that you delighted and your guests are left impressed.

Tony Zacconi, owner of Sala San Marco Events and Conference Centre, has spent nearly 25 years in the food service industry. He began as a busboy in 1987 when Sala San Marco first opened its door under the ownership of Tony’s parents, Joe and Gina.

He then worked he way up the “front-of-the-house’ ladder working as a waiter, captain, and maitre’d developing a breadth of knowledge in classic table service, wines, cognacs, and sales.

In 2001 Tony set out on his own and opened La Vecchia Trattoria on Preston St. He built the business from the ground up on the principles of serving traditional Italian cuisine using the best available ingredients in a friendly neighbourhood atmosphere. It was a winning combination, making it one of Ottawa’s favourite Italian restaurants.

In February of 2009, Tony purchased Sala San Marco from his parents. He has continued the Sala San Marco ideology of providing the highest standard of food and service while continuing to modernize the brand as a whole.

Tony has built an amazing core team of talented individuals who have helped make Sala a leader in the industry. One of Tony’s proudest moments occurred when Sala’s excellence was recognized by Ottawa Wedding awards when given award for “best venue”.

Google not found location by address. 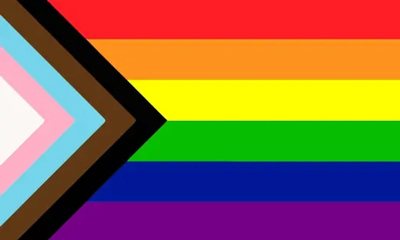